Cheers, DIY fellows! We are working and shipping the kits as usual. Some minor extra delays can occur (2 - 3 days) because most of us are working at home at the moment and therefor I have to drive around a lot. UPS and DHL are delivering the packages the regular way. Be safe and stay healthy! Yours, Artur Fisher. 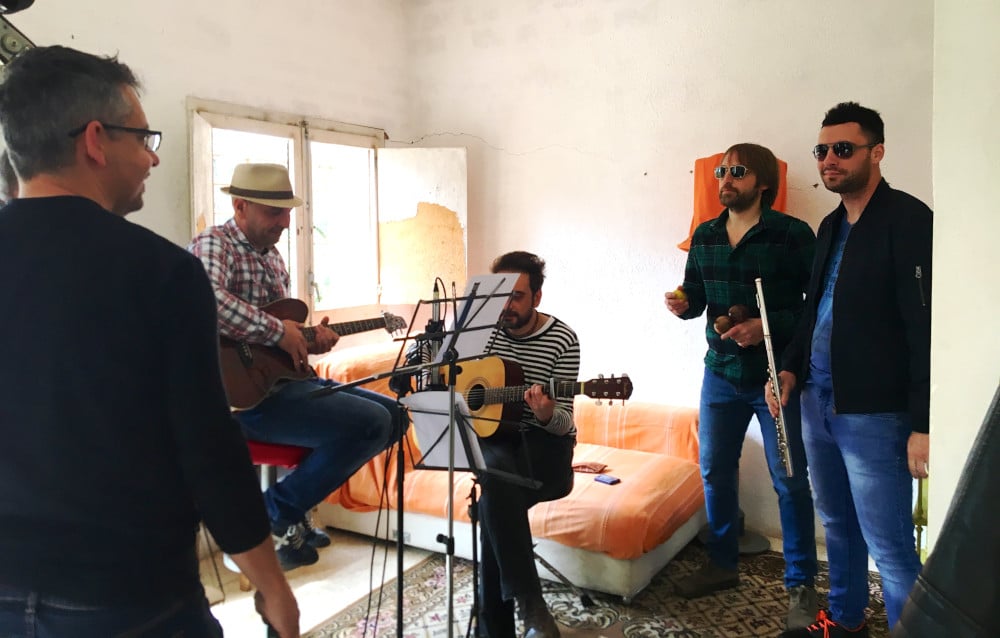 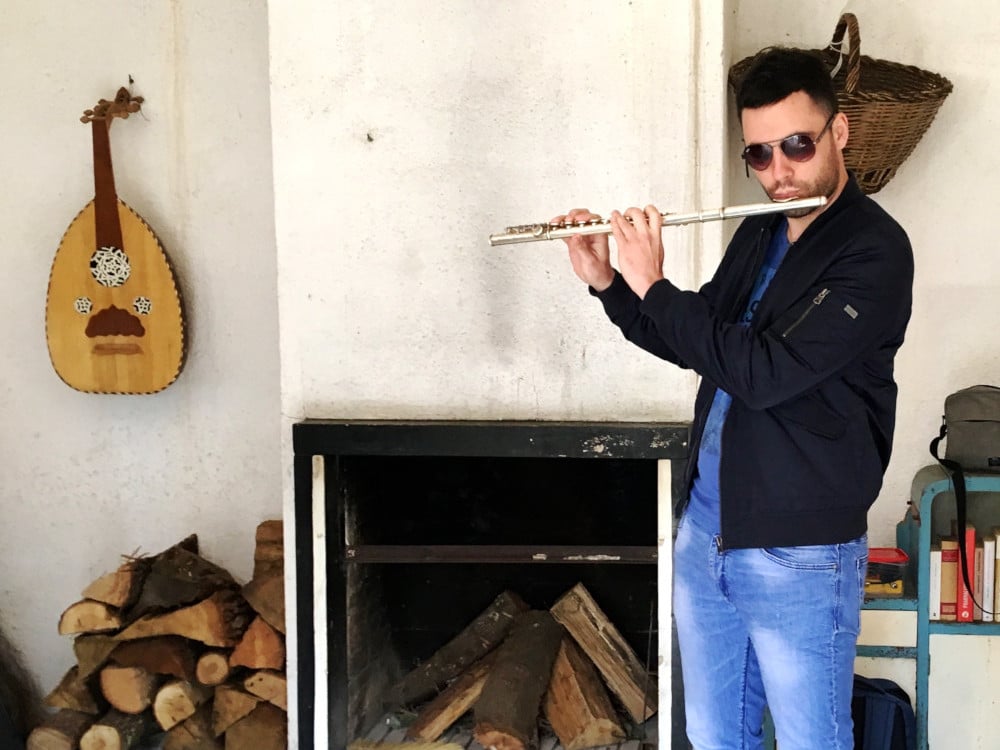 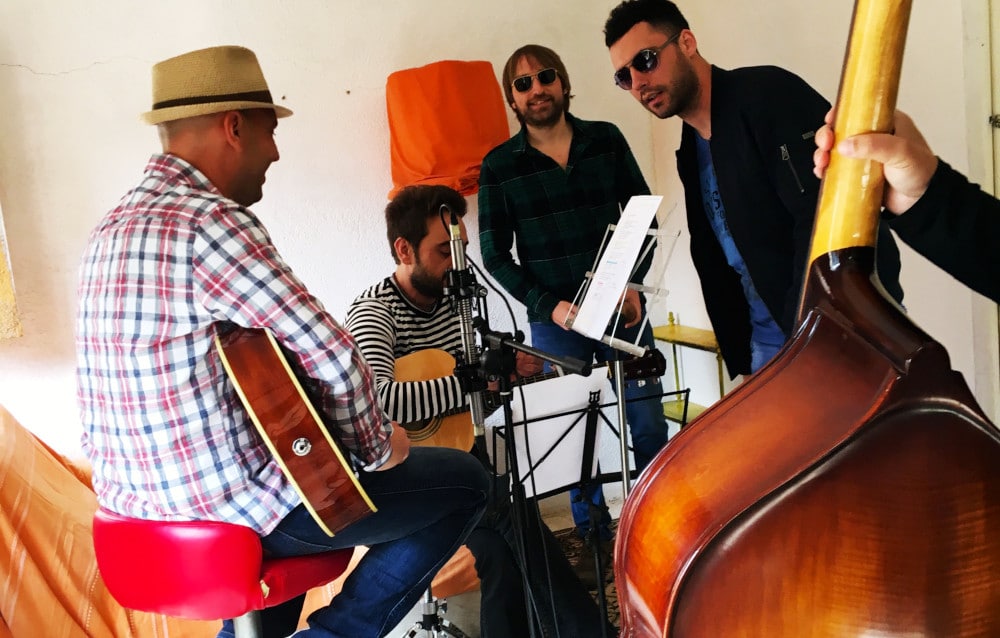